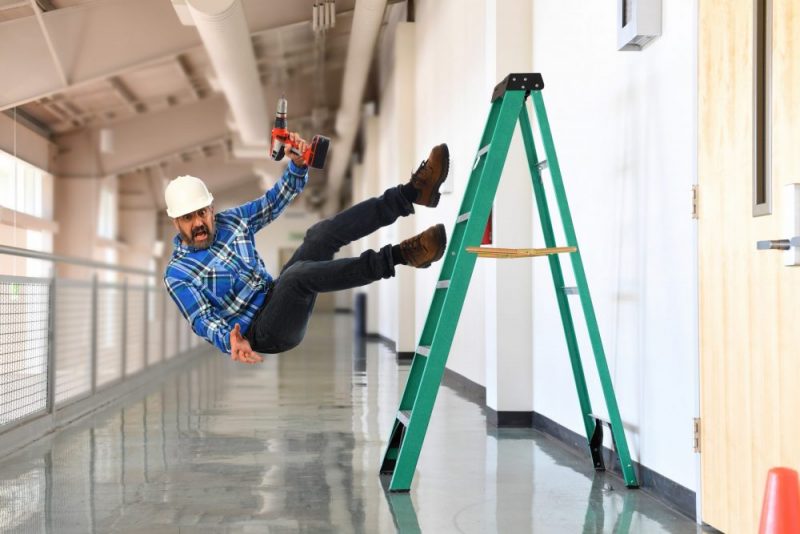 Believe it or not, prior to the 1970s there were no comprehensive, uniform requirements for workplace safety and protection from health hazards across the United States. Besides the Safety Appliance Act of 1893, which applied to railroad equipment and a few minor regulations, most of the workplace safety measures were covered by trade unions and worker compensation laws that were not terrible effective.

Why Was OSHA Necessary?

Therefore, it should come as no surprise that workplace accidents and deaths were climbing steadily by 1970. Indeed, in the two years before OSHA was created, nearly two and half million people were injured on the job, and workplace fatalities eclipsed 14,000 annually. In addition, there were ten times as many days lost to job-related disabilities as from worker strikes and approximately 300,000 new cases of occupational diseases.

In order to combat the increasingly dangerous working conditions and the ensuing lost production and wages, President Richard Nixon signed the Occupational Safety and Health Act into law in 1970. As a result, the Occupational Safety and Health Administration, the agency tasked with enforcing this new law, was founded four months later in 1971. Essentially, this new agency, which fell under the authority of the Department of Labor, became the policing body for safe, hazard-free work environments.

Has It Made a Difference?

Since its creation in 1970, OSHA has reduced work fatality rates by over 50%. Furthermore, it has slashed rates of injury and illness for industries to which they’ve devoted resources. For example, brown lung disease is no longer a hazard in the textile industry and excavation and trenching fatalities are down by 35%.

Who Does OSHA Protect?

OSHA covers most private sector employers and their employees. While they also monitor federal employers and employees, OSHA cannot actually fine a federal agency. On the other hand, people who work for state and local governments, the self-employed and those who work in an industry already regulated by a different federal agency are not covered by OSHA.

What are Its Responsibilities?

Because OSHA devises health and safety standards for the workplace, their rules apply to nearly every profession. However, OSHA standards are divided into four different industries: general industry, construction, agriculture and maritime. Where no specific OSHA industry standards exist, then employers have to comply with The General Duty Clause. In addition to establishing standards, OSHA also trains employers and employees on workplace safety and health in order to avert injuries or deaths at work.

To hold employers accountable for creating healthy and secure work environments, OSHA also inspects and monitors worksites.  Compliance with OSHA standards, however, goes well beyond mere common sense. Because the rules have become more involved over the years, many companies are often unaware of which OSHA standards apply to them.

For instance, nearly all OSHA regulations have an employee training element that directs employers to train their workers on a specific hazard and to document such training. Usually, this training must be renewed annually for current employees and included as part of the training for new hires.

As a result, many stand-alone training centers now offer OSHA compliance courses for workers needing to sharpen their skills or to broaden their knowledge in different areas such mold remediation, asbestos management, lead abatement and EPA lead dust sampling. This kind of training is perfect for carpenters, painters, contractors, plumbers and larger commercial home renovation companies that don’t have the resources to train their personnel to be OSHA competent.

Since the construction industry is still one of the most dangerous professions, there are OSHA training programs to instruct workers in standards specific to the industry. For instance, many state and federal jurisdictions require workers to have a certificate of completion from an OSHA course in order to work on construction sites. The aim is to help entry-level employees become aware of workplace safety and to minimize risk and industrial hazards before they begin working.

For industry professionals looking to add to their skills or who have to supervise a team involved in hazardous waste removal or lead abatement, OSHA compliance courses are the perfect way to receive hands-on training and engage in practical discussions about safe work practices, federal and state regulations and insurance liability. 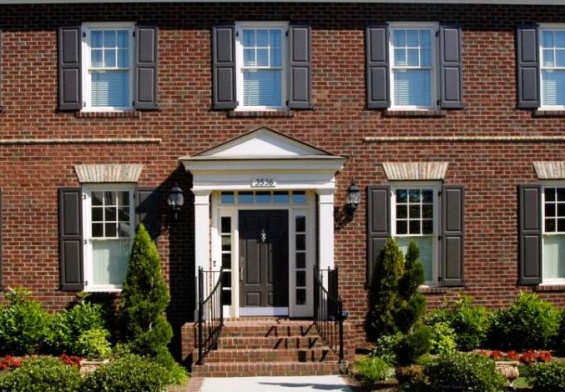 Types of Materials for the Exterior of the Home 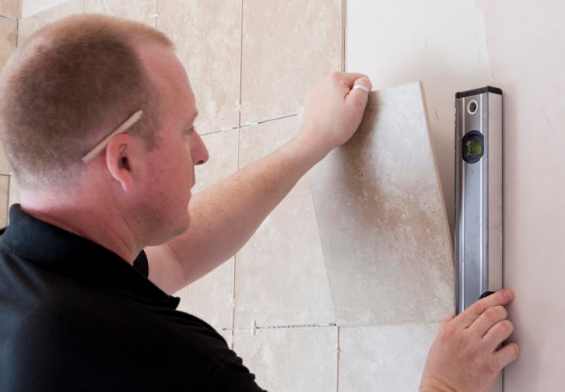 How to Choose a Bathroom Remodeling Contractor